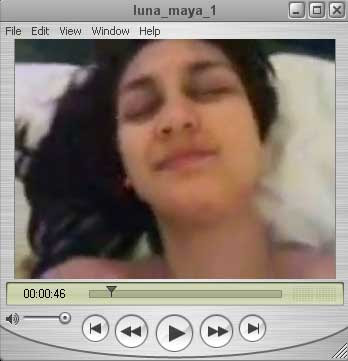 The meaning of the original is in the video image quality is not the result of edits or engineering," said Ruby.Ruby is also said that an amateur videotape that show the scenes that intimate relationships are not using professional cameras or handheld video camera. "The picture is made using a mobile phone recording media because of the small picture resolution, although I have not seen what kind of cell phone," he said.Meanwhile, separately, Luna Maya and Ariel aka Nazriel Irham video nasty dispute that circulated on the internet for their actions.

Recognition was expressed Corporate Secretary PT Unilever Sancoyo Antarikso as Lux beauty soap producers who sign them as a couple versions of the latest commercials.Clarification as an answer after the circulation of the video had in question by PT Unilever. Sancoyo Antarikso say, both Luna and Ariel has acknowledged that the video was a stir in cyberspace engineering."We received a written statement from the Luna Maya and Ariel that the video was engineered," said Sancoyo in short messages (SMS) received by the media, in Jakarta, Sunday. 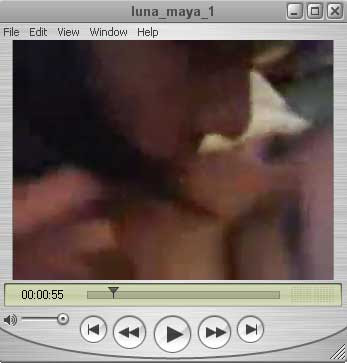